What is the Daihatsu National Primary School ABC Badminton Tournament about?

It is an annual national badminton tournament that gather the winners of each prefectural qualifying rounds. Japanese national players such as Ayaka TAKAHASHI and Misaki MATSUTOMO, who have played in the Olympics were also the champions of this tournament in the past, thus it is known as the gateway to become the nation top player. 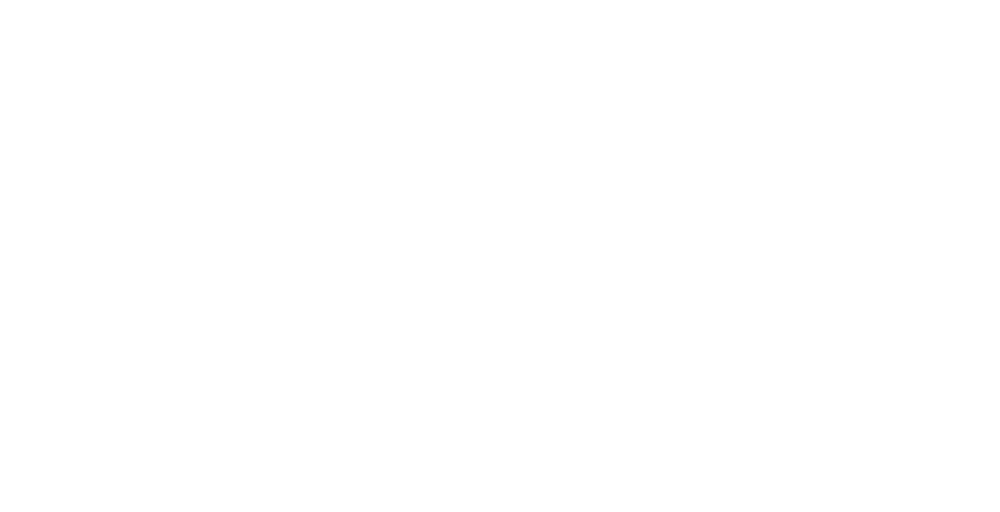 Return to the national map