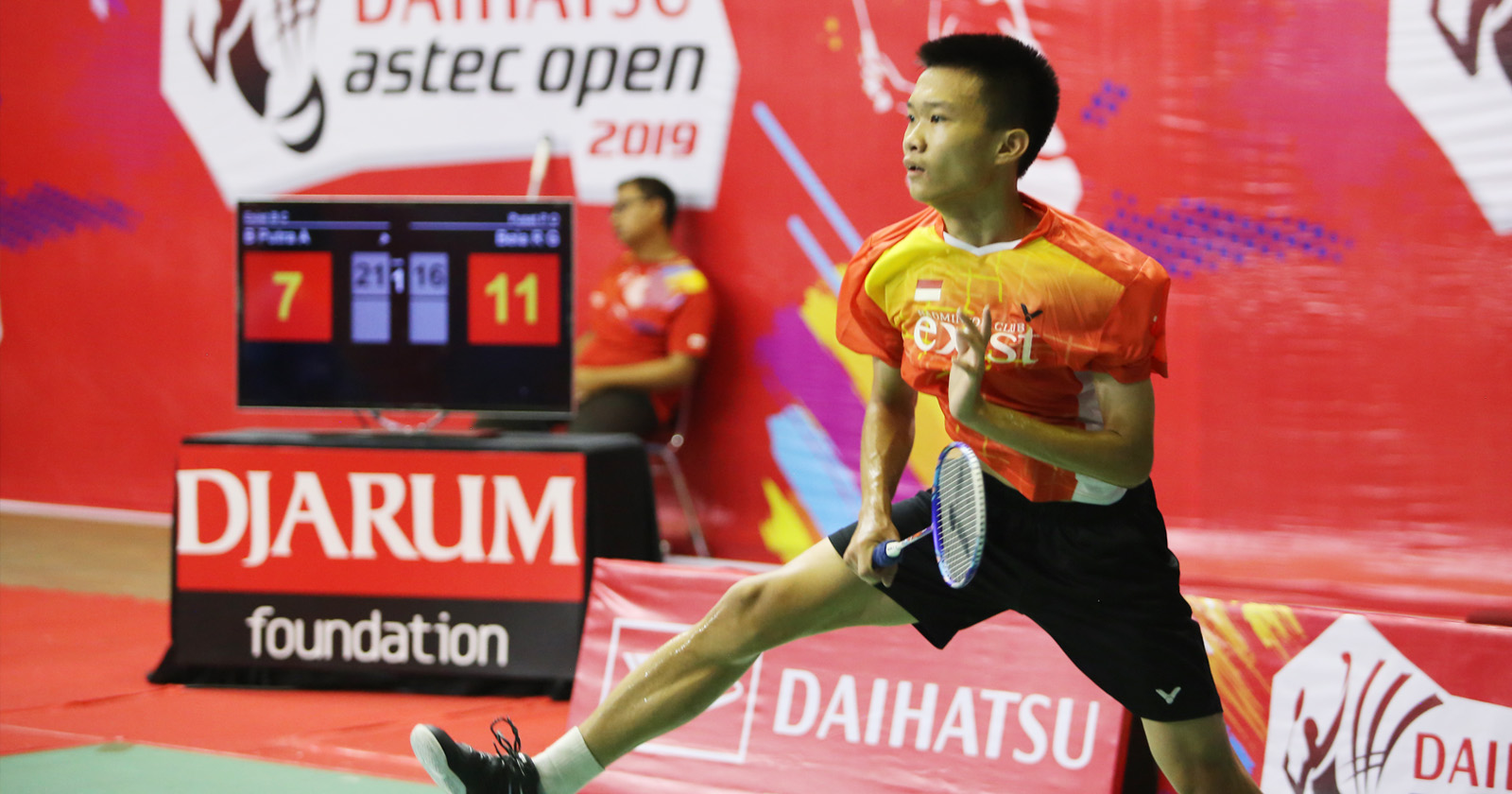 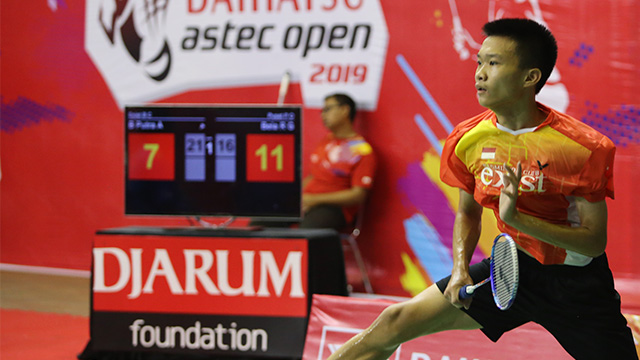 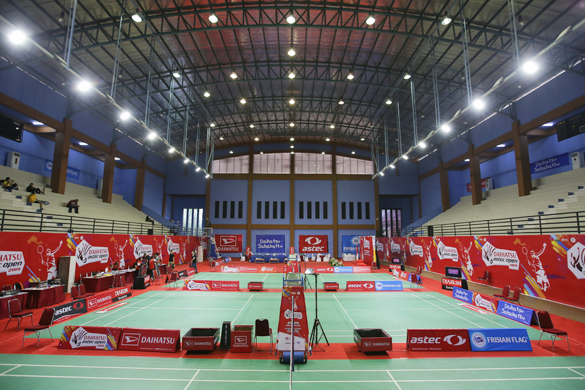 The DAIHATSU astec open is an annual badminton tournament in Indonesia that provides high-quality competition for young shuttlers in Indonesia and Asia region. Badminton is arguably Indonesia's most popular and successful sport, and DAIHATSU is committed to promote badminton through talent scooping since young age. In 2019, this prominent youth badminton tournament successfully hosted its 15th tournament in 7 cities throughout Indonesia attracting more than 6,500 total number of participants, ranging from U13, U15, U17, U19 to senior category. 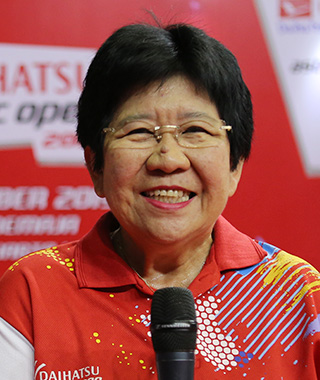 What distinguished this year's event from the previous ones is that we attracted participants from other countries within and beyond the region, including Malaysia, Singapore, Thailand and the United States. Furthermore, this year we are also proud to have five Indonesian cities hosting international-level tournaments, namely Medan, Bandung, Yogyakarta, Surabaya and Jakarta. This resulted from our continued hard work and dedication to nurturing young badminton players in the nation.

With more than 30 year experience in organising badminton events in Indonesia, she currently serves as the national manager of the DAIHATSU astec open 2019 as well as Deputy Tournament Manager of DAIHATSU Indonesia Masters 2020 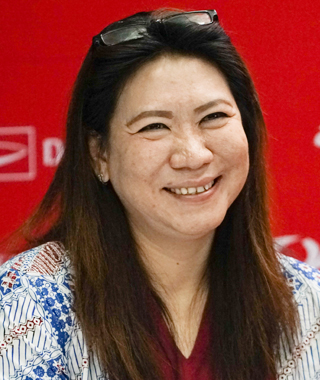 2019 has marked 15-year anniversary of the astec open. It has been a long and winding road, however our commitment and motivation to nurture young badminton talents will always remain strong and stronger. What is special this year is that DAIHATSU astec open 2019 is included in the calendar of the Badminton Asia Championships (BAC). This means that the young shuttlers who competed in U15 and U17 could have their points considered for further qualifications. Next year, we will be given the opportunity to convene a bigger event that will support the qualifications to youth olympics in 2022.

The first Indonesian Olympic gold medalist on women singles at 1992 Olympic Games in Barcelona, Spain. She is now the Head of Achievement Development of the Indonesian Badminton Associaton (PBSI)

The final day at DAIHATSU astec open 2019 promised to be a historic one. The most enthralling matches for young shuttlers commenced in three different categories: U13, U17 and U19. The players moved smoothly, continued to play at a high pace, and made their best efforts in snatching the championship titles in their respective category.

The spectators were unstoppable in supporting their favourite team. It was an incredibly engaging contest with extraordinary games showcased by the players. Families and friends were also seen to cheer and support the participants since the start of the tournament.

The peak of the tournament is marked by the cutting of nasi tumpeng (Indonesian cone-shaped yellow rice) to celebrate the event's 15-year anniversary. Attending were the Indonesian badminton legends: Mr Alan BUDIKUSUMA and Mrs Susi SUSANTI, and other VVIPs from Daihatsu and Badminton Association of Indonesia.

The award session for the winners remarkably concluded the event in the afternoon. At the end, pride and friendship were captured in the young shuttlers' face. 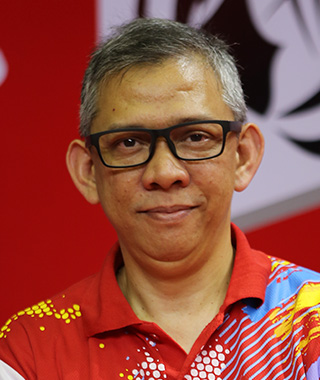 We are very proud to have supported this prominent event over the past four years. As the leading company in Indonesia, our mission is aligned with Astec to be actively involved in contributing to society through sports. Our collaboration showcased a strong manifestation that we are committed to support long-term young talent development in Indonesia, particularly in badminton. 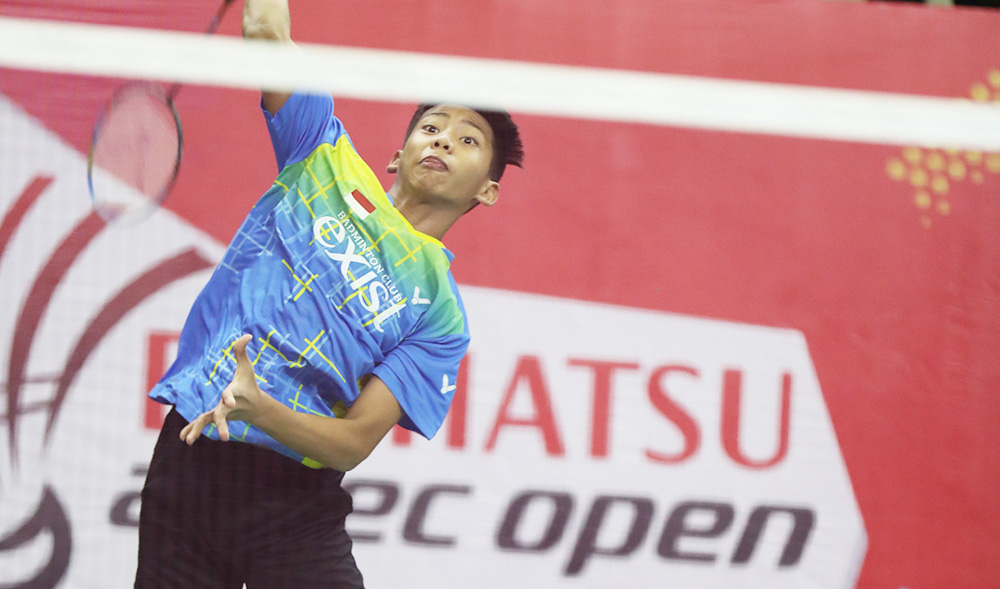 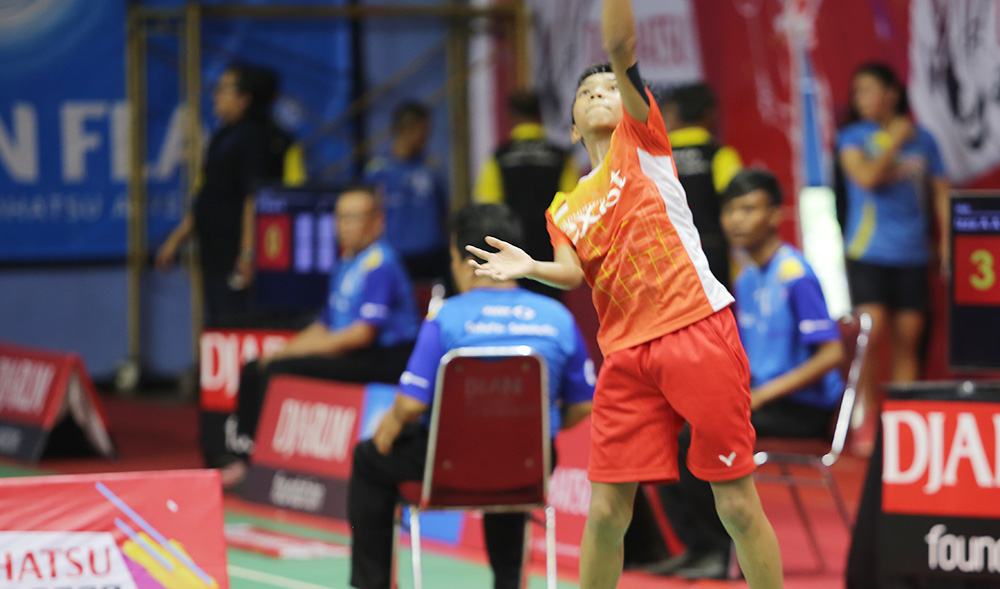