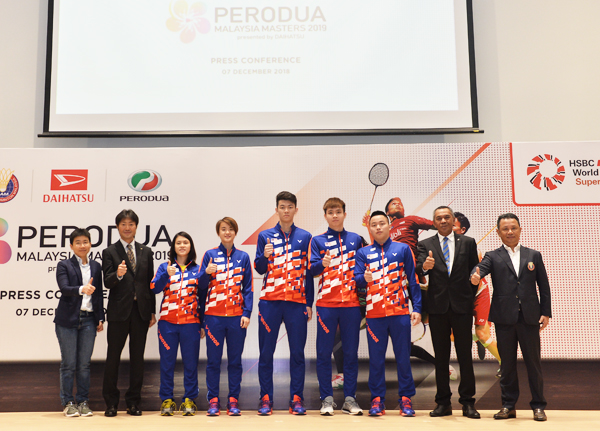 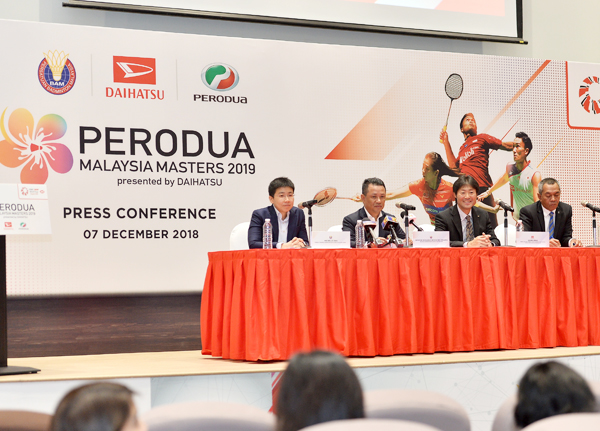 Perodua and Daihatsu announced their sponsorship for the 2019 Malaysia Masters, as the “PERODUA MALAYSIA MASTERS 2019 presented by DAIHATSU”, a world-class badminton tournament for the second year running.

The major tournament, categorised under the BWF Super 500 series, has attracted the world’s top-ranked badminton players in all five categories. Held for the first time under the Perodua and Daihatsu banner in 2018, the world-class tournament is scheduled to be held from 15 to 20 January 2019 at the iconic Axiata Arena, Kuala Lumpur Sports City (KLSC). More than 350 players from the globe are expected to partipate in the event.

As the first event in the 2019 World Tour Super 500 calendar, the Perodua Malaysia Masters presented by Daihatsu will surely offer exciting badminton games as Malaysian top shuttlers compete for honours in front of their home crowd. For Malaysian badminton, the 2018 has been a year filled with many ups and downs and the early-season tournament will provide Malaysian badminton the opportunity to launch their new-season campaign on the right note. 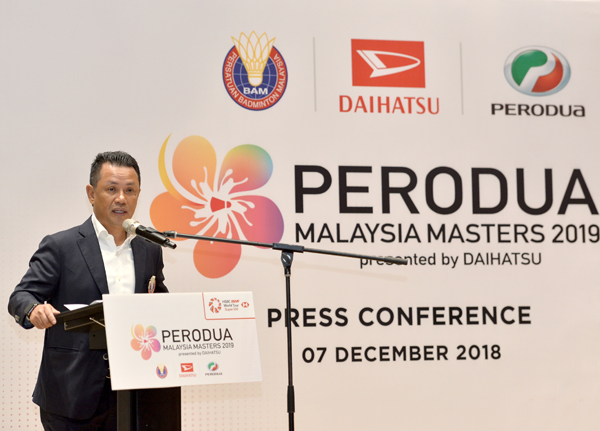 The Perodua Malaysia Masters 2019 presented by Daihatsu, a joint collaboration between the Badminton Association of Malaysia (BAM), Perodua and Daihatsu Motor was unveiled in a ceremony held in Kuala Lumpur and witnessed by the media and national badminton players.

The ceremony was kicked off with the president of the Badminton Association of Malaysia, Dato’ Sri Mohamad Norza Bin Zakaria reiterating commitment and assurance that the association is making all the efforts and working hard to cement badminton’s position as the number one sport in Malaysia.

Badminton Association of Malaysia (BAM) President Dato’ Sri Mohamad Norza Zakaria welcomes the partnership with Daihatsu and Perodua, reiterating the association’s commitment to ensure that badminton continue to be Malaysia’s number one sport as the Tokyo Olympics 2020 loom closer.

“Following our successful partnership in 2018, we look forward to a more exciting and fruitful collaboration to benefit BAM, Perodua, Daihatsu as well as the local and global badminton fans, “said Datuk Sri Mohamad Norza, adding that the tournament has evolved immensely since its inception in 2009. 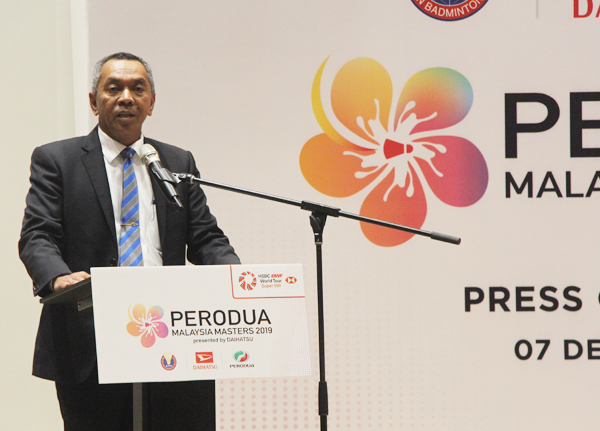 Dato'Dr. Zahari bin Husin, the managing director of Perodua Sales Sdn Bhd expressed his gratitude to the BAM and the related parties for giving an opportunity to be a sponsor in 2019 as well and said "Perodua is very proud to be the brand associated with our technical partner Daihatsu Motor Company's sponsorship of the Malaysia Masters. As the country's top carmaker, Perodua is a household name that is familiar to most Malaysians, and we are proud and thankful for this association with a sport so close to the hearts of Malaysians."

The general manager of Daihatsu Motor also expressed his appreciation to the BAM and the related parties, and announced that they as a group were preparing to create a better platform for junior players, who see Malaysia Masters as their dream stage. 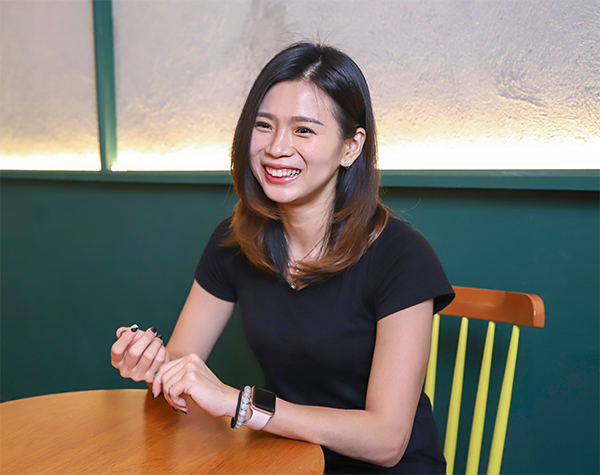 GOH Liu Ying and her partner CHAN Peng Soon are delighted to take part in the tournament to bring out their best in the Perodua Malaysia Masters 2019 presented by Daihatsu at Axiata Arena in Kuala Lumpur.

“This tournament carries great importance and weightage to all the participating players as this is the first major tournament of the year. We need to get the desired results and get insights on what we can expect throughout the new season next year,” said GOH.

Following an eight-month rest due to a shoulder injury, GOH Liu Ying and CHAN Peng Soon were reunited, back on courts in early 2018 and immediately got off to a flying start by winning the Thailand Masters in January. In the Perodua Malaysia Masters 2018, there was strong hope for the Rio Olympics silver medallists to get onto the winner’s podium. However, it was not meant to be, as their good run was halted at the quarterfinals stage, losing to eventual winner Tang Chung Man-Tse Ying Suet -13, 21-16.

Both GOH and CHAN regards the Perodua Malaysia Masters as an important event taking place in front of their home crowd, The tournament will also be beneficial to the local players, especially the younger ones as top players get into action against the world big names in their own country. “We are very honoured to be part of the Perodua Malaysia Masters 2019 presented by Daihatsu and we thank everyone who has been supporting us from day one,” said GOH.

GOH added: “Great things happen to those who keep on trying and never stop believing. In the true spirit of of sportsmanship, we wish everyone all the best and hope to see you at the Perodua Malaysia Masters 2019 presented by Daihatsu. We’re hoping that all our fans will come out and go all the way to support our players.”

The excitement is building up and there is no better way for fans to experience the thrills, spills and atmosphere of the tournament than to be at Axiata Arena themselves from 15 to 20 January 2019 to witness top world-class action unfold live in front of their own eyes. 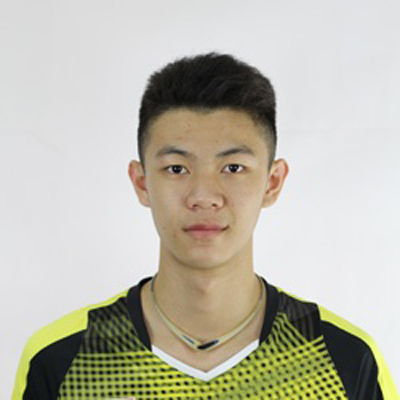 This is a special tournament due to its prestigious status and more importantly I get to play in front of my home fans.

I’ve been training continuously and hopefully, I’ll be able to sustain my performance especially after coming back from the recent Korean Masters.

Personally, no specific targets. The approach is to be focussed and perform to my best ability in every match. Hopefully, I can start the year with something good to remember from the tournament.

To all fans, please book your tickets, come over to Axiata Arena as we need all the support we can get from the home fans to raise our game and our spirits. 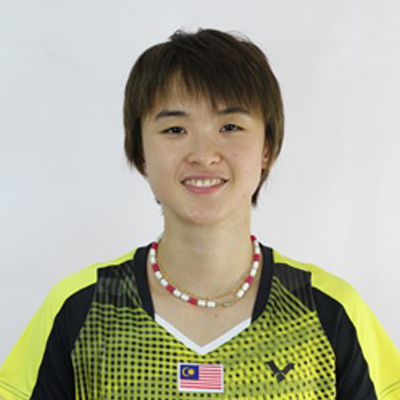 We are very excited and can’t wait to get into action on the courts, especially because its such a prestigious tournament and this will be me and YAP’s first tournament playing in front of the home crowd.

It’s been good but honestly, you’ll have to ask my coach to evaluate.

I hope we will be able to meet the team’s expectation. Whatever it is, we promise to give our best during the tournament and go one step at a time.

To the fans out there, please come out and support us, all of the players need your support and we promise to give our best. Hopefully you will enjoy watching the tournament. 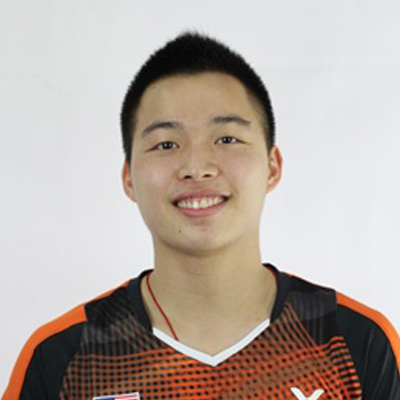 The tournament is very important to us as we will be playing on home ground and in front of our fans. So, it’s going to be massive.

We’ve been preparing quite intensively, working hard on our techniques as well as building up strength physically and mentally for the tournament.

Our target is to get ourselves through to at least, the semifinals. Yes, it’s going to be tough with the presence of many top pairs but we will strive hard to achieve our mission.

We really need the support of local fans to build the momentum, push up our spirits and determination prior and during the tournament. Your support means a lot to us. 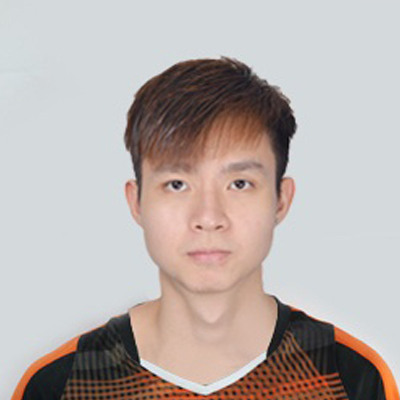 We’ve been training hard and working out on court techniques over the last few weeks to ensure that we’ll be in top shape.

It’s going to really challenging but we don’t want to compete just to make up the numbers. We’ve set our sights to be in the last four (semi-finals) .

We’re hoping that fans will turn up in droves. Please, show your support to the Malaysian players in any way you can. We will play hard on the courts and do our level best to meet their expectation.